“We shall not cease from exploration
And the end of all our exploring
Will be to arrive where we started
And know the place for the first time.”
― T. S. Eliot, 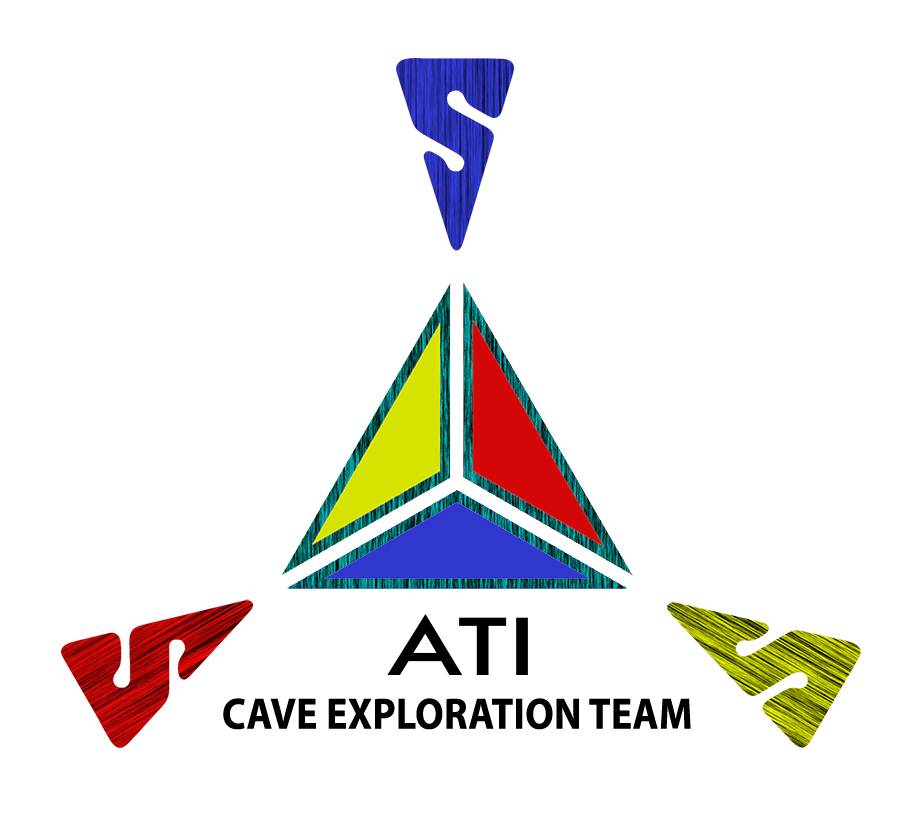 The ATI Cave Exploration Team was formed in 2013 in Yucatan, Mexico in connection with the Ixtlan Project, an initiative of the American Cleardeep Foundation and several private sponsors interested in exploring the newly discovered Ixtlan underwater Cave. The leader of the team from the very beginning is Ivo Kalushev, an instructor in cave diving, speleology and cave rescue, professional cave explorer with more than 30 years career in speleology and one of the discoverers of the cave.

In the period 2013-2018, the Ixtlan Project became the best-funded and largest-scale underwater cave research project conducted in Mexico in recent decades. The site of the entrance to the Ixtlan Cave was purchased for the study along with a compressor station and exploration base premises, and in five years were conducted more than 2,600 research dives leading to more than 20 km surveyed passages. As a result, Ixtlan became the longest single entrance underwater cave in the world and unique scientific discoveries were made and documented.